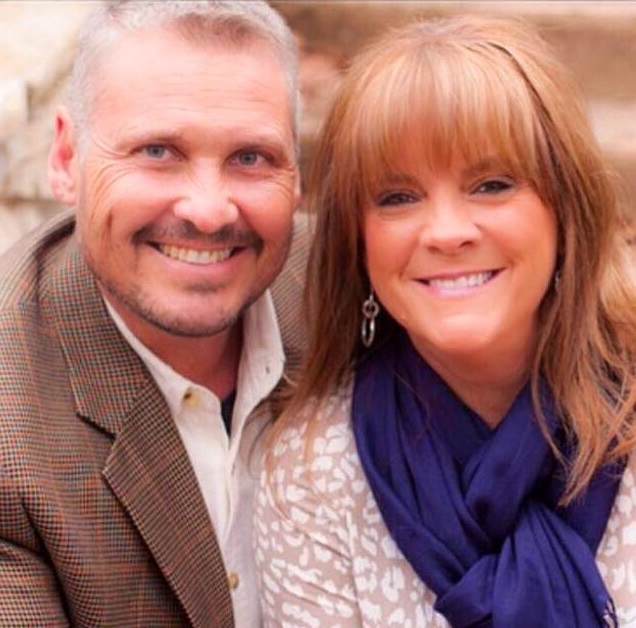 Pastor Jerry was born in Dallas, Texas and graduated from Carrollton R.L. Turner in 1981. His original intent was to pursue a career as an attorney, but an encounter with Jesus drastically altered his path. After his public profession of faith and baptism in 1983, he began to go on yearly mission trips with his local church. In February of 1986 he made known his call to the ministry. Later that year, JP married his best friend, Susie Graul also from Dallas. Susie was a Caseworker for the Division for Blind Services (1988-2017). They have been married since December 1986. They are blessed with two sons, Jeremy and Jordan. Both are graduates of Texas A&M and have jobs in the DFW Metroplex. Jeremy is married to the former Jennifer Albee of Austin, TX. They also have two grandsons, Hudson and Cooper and one granddaughter Avery. Jordan is married to the former Ashley Tucker.

JP graduated with a BA (1992) and MDiv (1996) from BMA Theological Seminary in Jacksonville, TX and earned his DM in from George Fox University in Portland, OR (2010). Originally in youth ministry, JP moved to Tyler in 1988 to follow his call to preach. He pastored PineBrook Baptist Church from 1989-1991 and then became a state missionary, planting and pastoring Rose City Baptist Church (1991-1998). After leaving denominational work, Pastor Jerry planted Crossroads Church on Thanksgiving Day, 1998. He has served Crossroads as founding and senior pastor for over 20 years.

The Payne’s enjoy time with family and friends and try to travel when feasible. Jerry loves the outdoors and especially, hunting, fishing, and golfing. With an extremely extroverted personality, JP considers relationship building to be second, only to preaching the Word of God. He also loves to write, but has few published works due to his propensity to start projects and never finish them. However, it only took him 28 years to finish this short bio, so there is hope for more inspirational writing in the future. 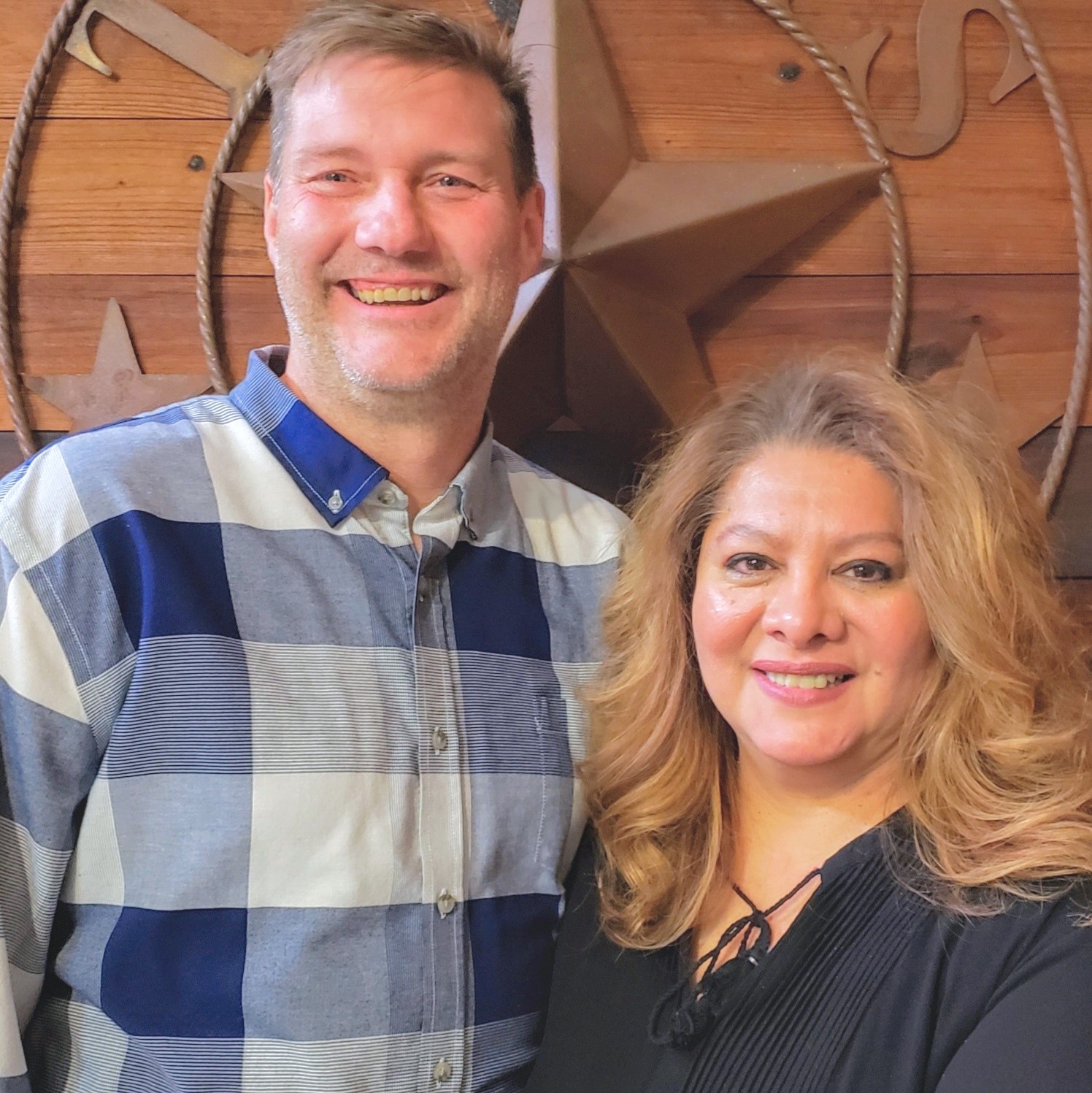 Anthony Johnson grew up in a small town in Ohio, and met his wife Maria there. They are both veterans of the U.S. Military. Anthony was in the Navy and Maria the Marine Corps. In August 2000 they were asked to start doing children’s ministry and in December of 2000 God called them to Tyler, TX. They have been serving the Lord in various capacities in the last 15 years and have been on staff at Crossroads since August 1, 2016 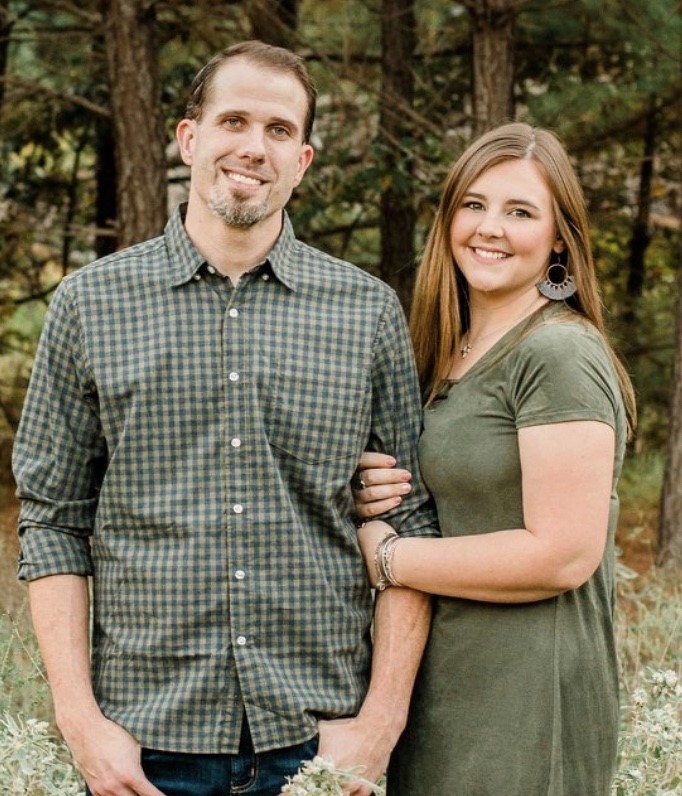 Pastor Jon was born in New Orleans, LA in 1987. He and his family moved to Lindale, TX in 2000 where he graduated from high school in 2005. After a short college football stint at Nichols State University in southern Louisiana, he moved back to east Texas to continue his academics. He always felt his call was to teach and originally planned to pursue a career in education. Jon has an associate degree in Business Management from Tyler Junior College. After a long road filled with miscues and wrong turns, Jon met his now wife Brittany while they were in school. Jon and Brittany were married in May of 2014. They have three children, Kylie, Nolan and Colton.

Jon and Brittany served in the children’s church at Crossroads for two years and also as the assistant youth leaders for another two years. They were both baptized together by Pastor Jerry Payne. Jon was ordained into the ministry as a pastor in October of 2019, serving as the Executive Pastor at Relevant Church. Through lots of prayer and discussion, the Lord led them back home to Crossroads where Jon is currently the Pastor of Discipleship and Development. 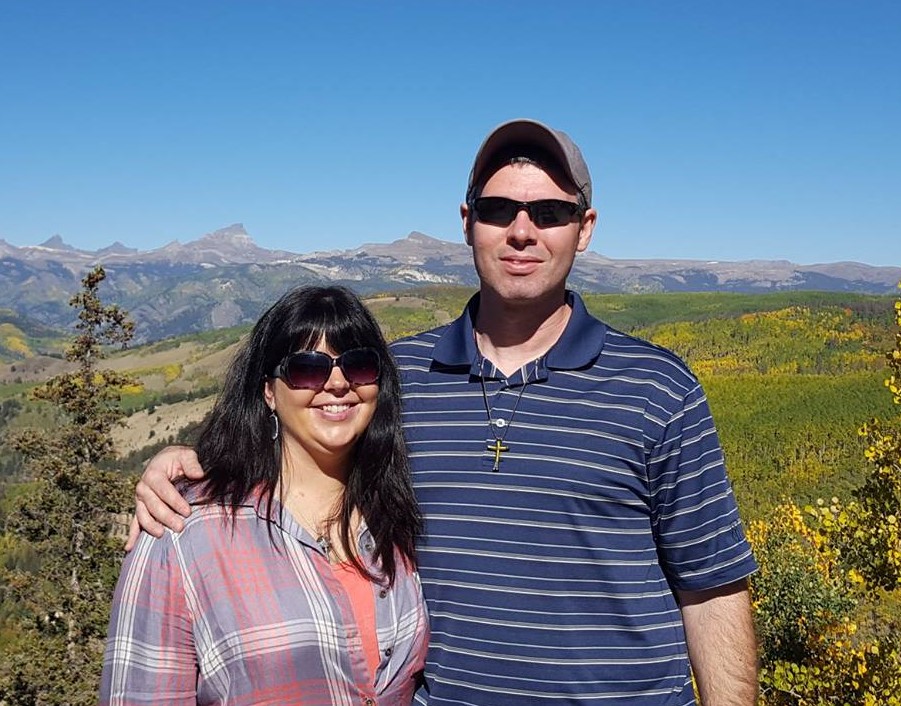 Sara grew up in Bourbon, a small town in Northern Indiana. She met her husband Chad when she was Sophomore in high school. They were married October of 1999 and have 2 daughters, Miranda and Jamie. Her husband’s job moved them around a lot in the beginning of their marriage. They moved from Indiana to New Mexico and a year later to South Texas. They were blessed with the opportunity to move to East Texas in 2003, and came to Crossroads that year. Sara has been involved in many ministries here at Crossroads… Coffee, Worship banners, Ladies Ministry, Community Groups, and many more. She started working in the office in 2008. 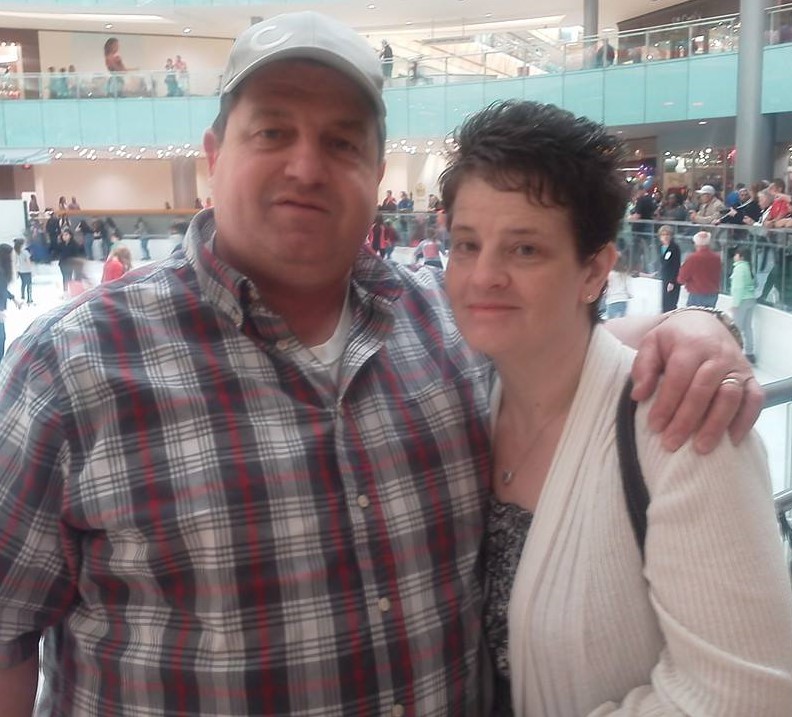 While Dennis grew up in Oklahoma, Michelle has always been a Texas girl. They met and married in 1993. Dennis and Michelle began serving in Ministry together in 1994 and lead the childrens ministry at a local church for 9 years. The Lord brought them to Crossroads about 11 years ago where they have served in many capacities throughout the years. They have always had a desire and felt a calling to minister to couples and have many years of experience with pre-marital and marriage counseling. Whether the couples have just begun to seek the Lord as they walk toward marriage or they been married for a while and just need mentorship as they continue to grow, Dennis and Michelle consider it an honor to be used to help others strengthen their marriage. In 2020 Dennis and Michelle became the Directors of Marriage and Family Ministries at Crossroads. They look forward to prayerfully leading others in a Joy filled, life giving marriage as the Lord continues to lead them as well.